Introduction of the new XblocPlus

DMC has developed a new armour block which is called the XblocPlus. This block is based on the experiences during 15 years of Xbloc projects around the world. XblocPlus is a single layer concrete armour unit which is placed in a regular pattern: all the blocks on the slope have the same orientation, similar to roof tiles. This simplifies the placement process and it simplifies the approval process.

The main advantages of the XblocPlus compared to other available single layer blocks in the market are:

The block can be applied on straight and mildly curved breakwaters. On sharp corners and breakwater heads, locally the original Xbloc will be applied.

The first project for XblocPlus has just been awarded. XblocPlus will be used as reinforcement of the 32 km long Afsluitdijk. For this first work with XblocPlus the blocks will be referred to as ‘Levvel blocs’, named after the Levvel consortium which comprises Van Oord, BAM, and Rebel.

Each block on the Afsluitdijk weighs about 6,500 kg, is extremely strong, has a wave retardant effect, and is easy to install. The blocks will be produced by means of a fully automated process in the port of Harlingen and transported by ship to the causeway. A total of 75,000 units will be produced.

In September 2018 XblocPlus will be tested in the Delta Flume of Deltares with a scale of 1:3. Construction will start at the end of 2018. 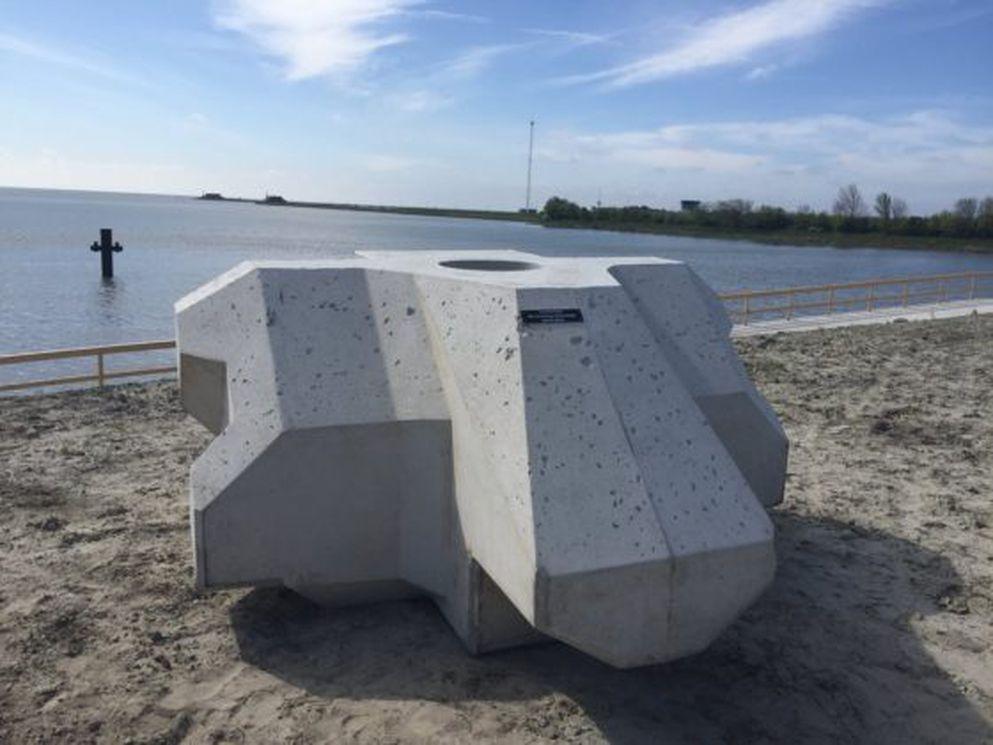 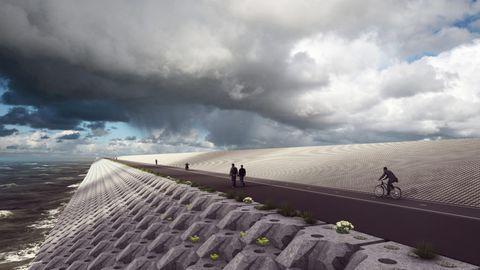 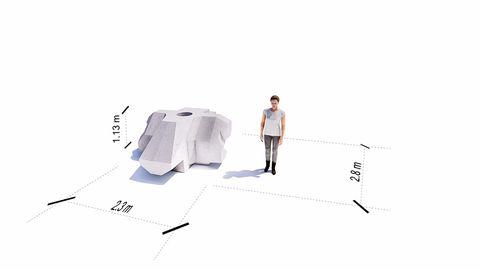 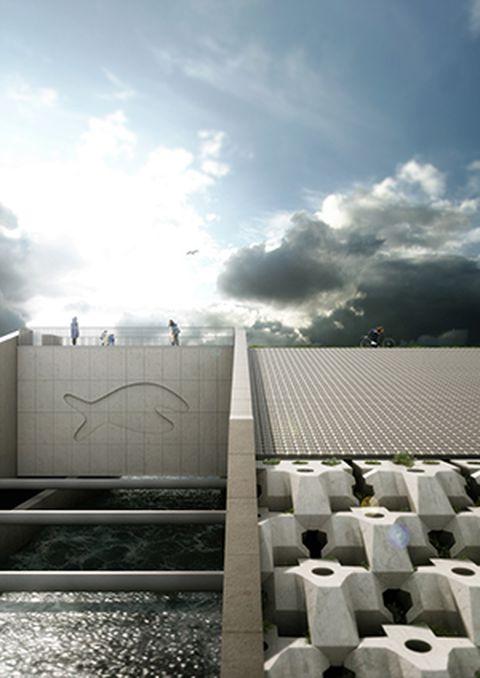