Inish Meain is one of the Aran islands, located in the Atlantic Ocean, on the west coast of Ireland. The existing ferry pier at Caladh Mor was exposed to high wave conditions. This pier has been extended, and two breakwaters have been built to provide wave protection.

The harbour has been opened officially on November 3, 2008 by Minister for Community, Rural and Gaeltacht Affairs Éamon Ó Cuív and Minister for Energy and Natural Resources Éamon Ryan.

In 2009 the project has won the 2008 Irish Concrete Society Award for overall excellency. 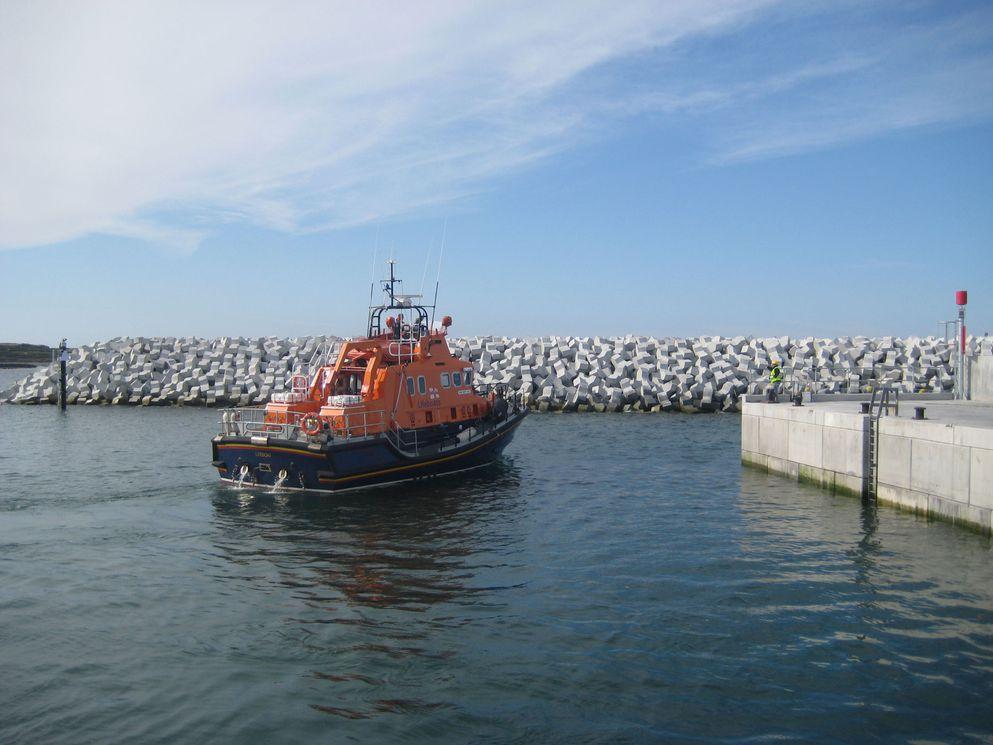 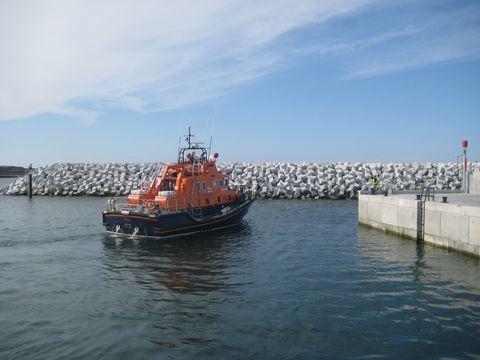 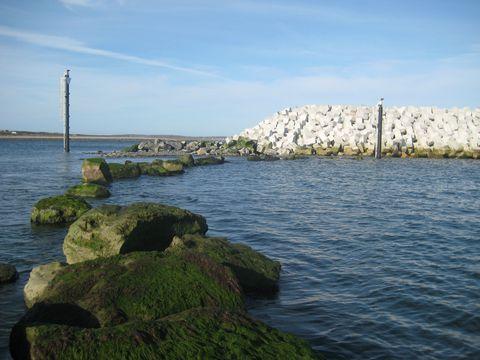 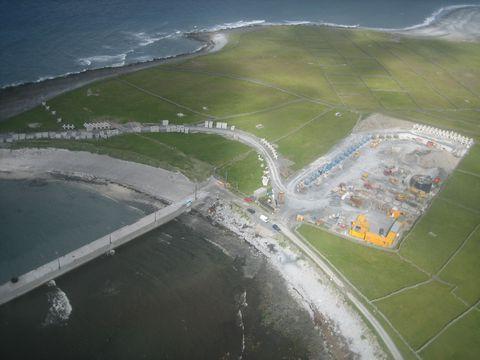 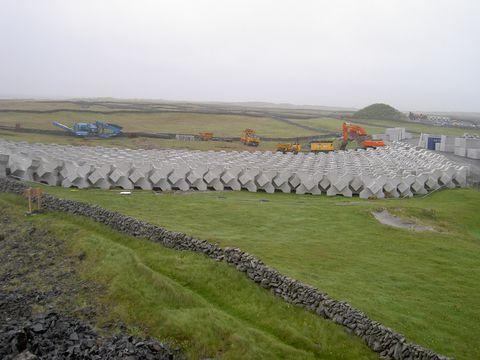