Norberto Odebrecht S.A. constructed the shore protection of the Cinta Costera Boulevard of Panama City in Panama. The existing boulevard named Avenida Balboa, which is located in the bay next to the entrance of the Panama Canal, has been extended seawards, and in addition to the shore protection a new boulevard including several parks has been developed.

The total length of the shore protection is 3 km, and as main armour layer 25,000 Xblocs with a size of 0.75 m3 have been applied. Construction has been completed in 18 months. Physical model tests have been carried out to verify the design. This has been done at the wave flume of Delta Marine Consultants in Utrecht, The Netherlands.

Start of production
Beginning of 2008 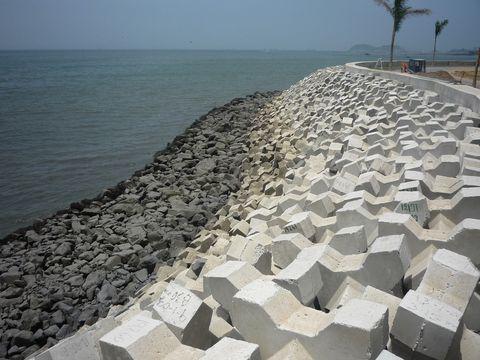 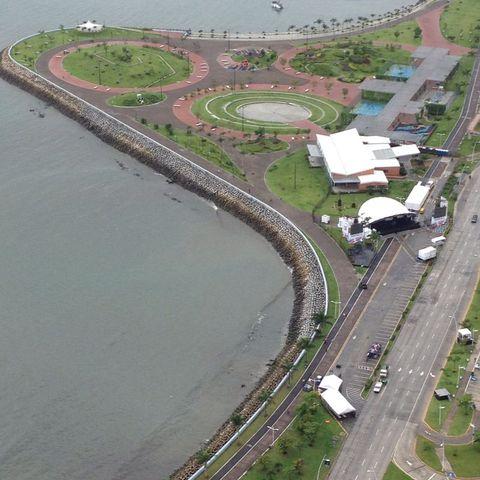 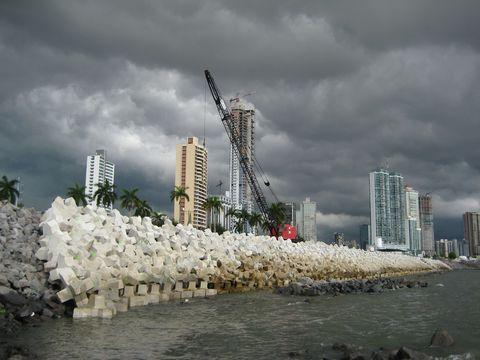 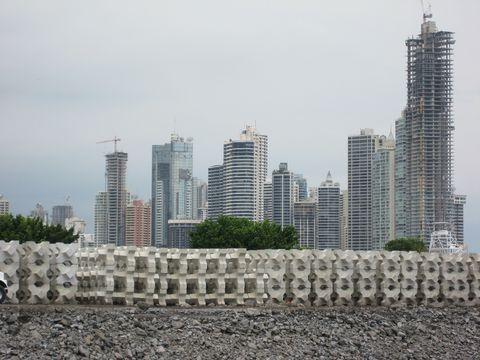 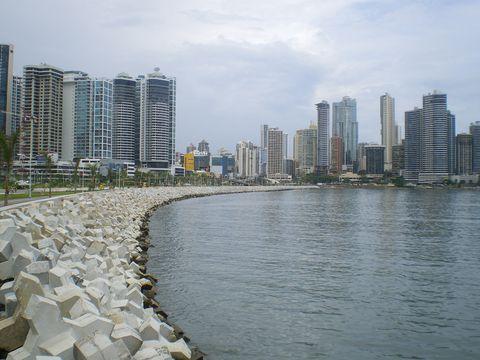