Das Island, Abu Dhabi, is enlarged by land reclamation. Xbloc armour units are applied as shore protection. The project is carried out by Van Oord. The Xblocs are cast by Sixco in Ajman, UAE.

The size of the Xblocs to be applied is 3 m3. The Xblocs are cast in steel moulds, using the horizontal casting method. The mould consists of two parts; a bottom part which includes the bottom nose and a top part with 4 hinging side shutters. The Xbloc is pushed out of the bottom mould by 4 jacks and then lifted onto a trailer by crane. Two Xblocs are cast per mould per day.

Model testing has been carried out at Deltares in Delft, The Netherlands, and DHI in Denmark. 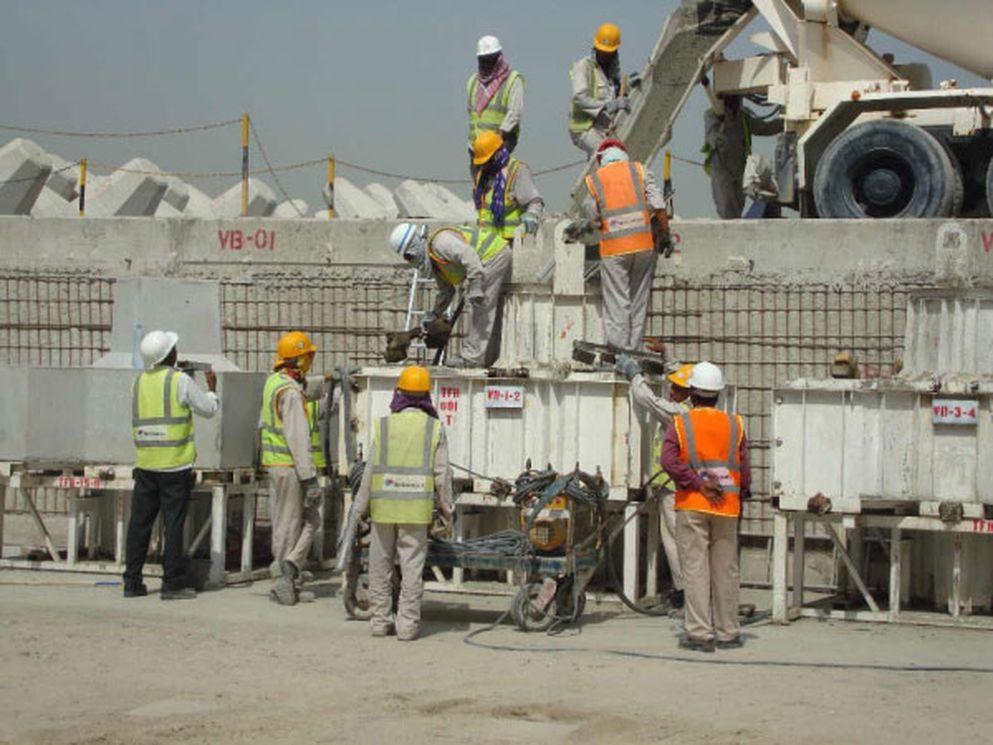 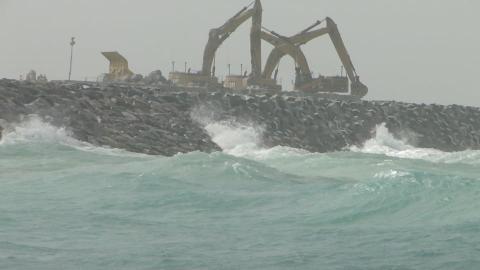 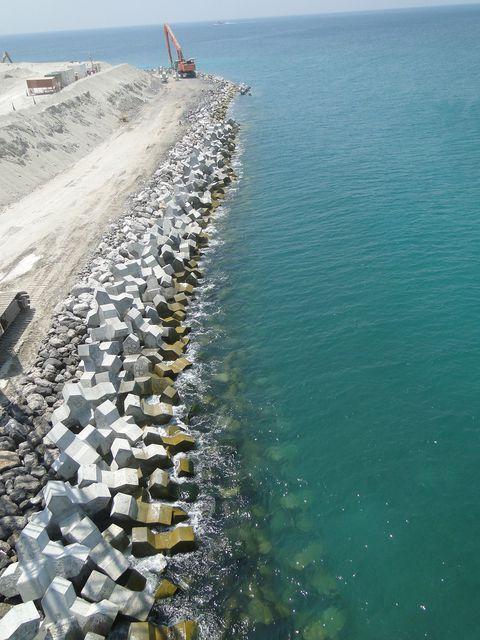 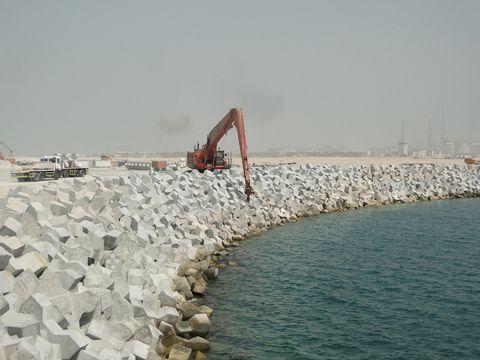 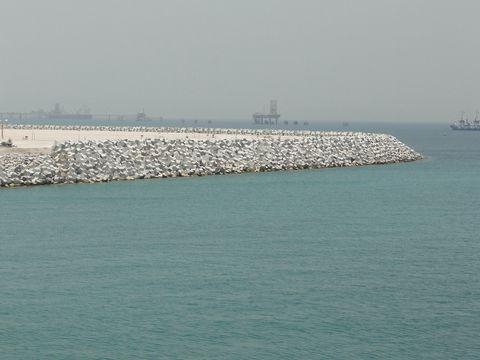 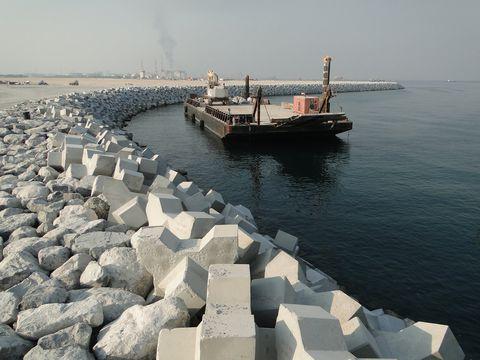 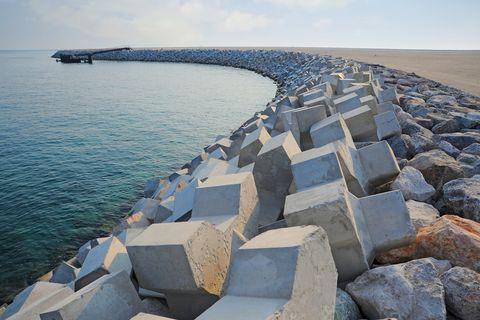 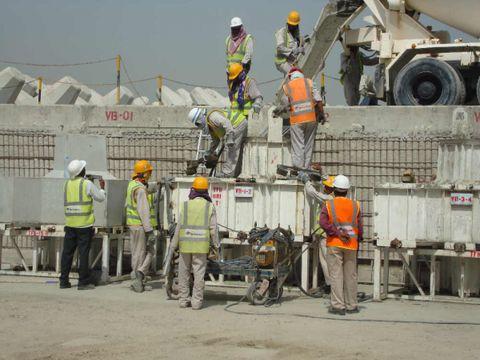 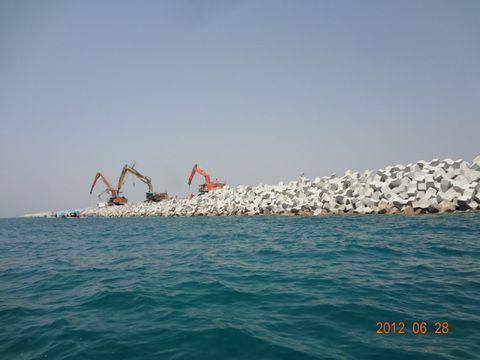 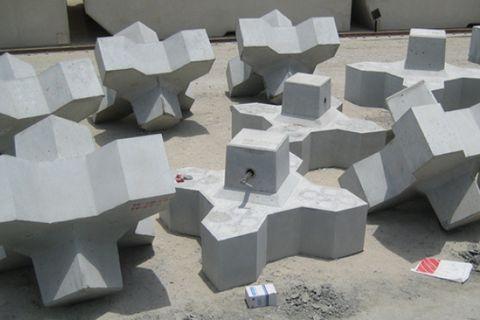 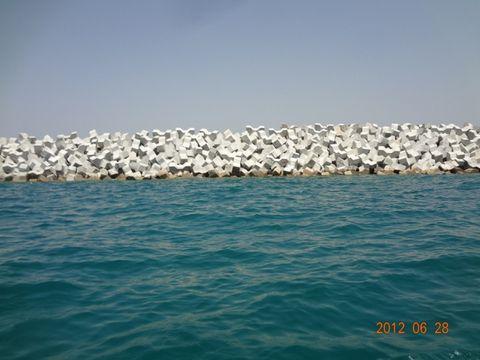 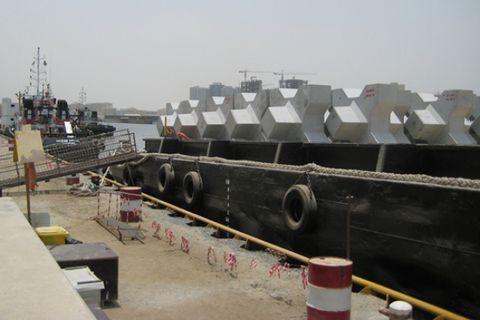 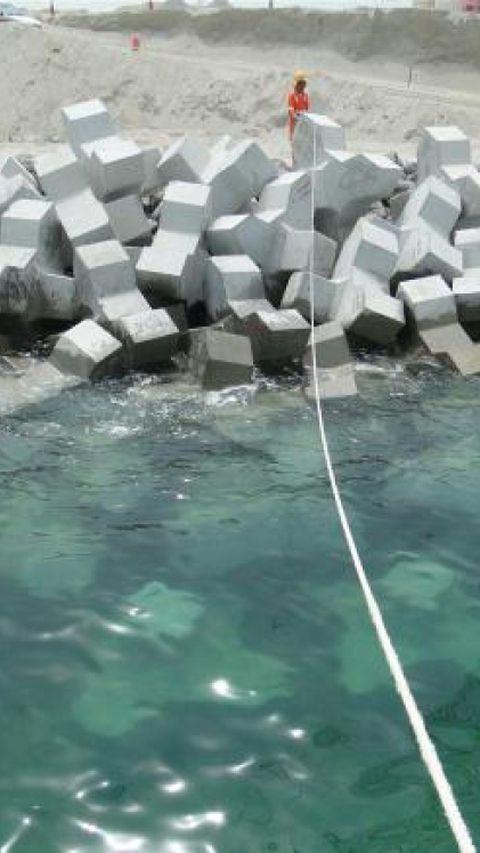 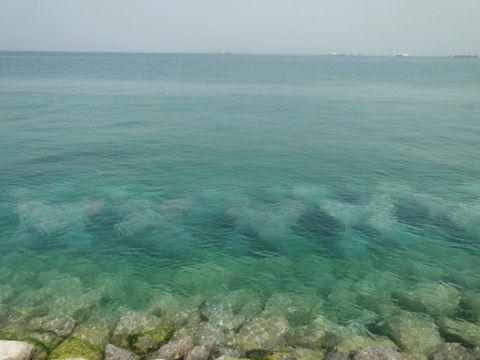 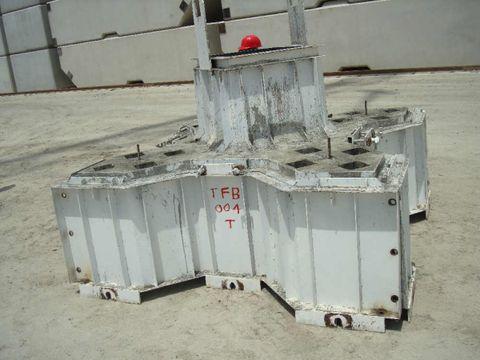