At Dunkerkque, an LNG terminal is being constructed. The reclamation and shore protection for this terminal will be built by the Joint Venture of Sodraco International SAS (part of Jan de Nul), Bouygues Travaux Publics Régions France, Colas Nord Picardie and Menard.

Within the Dunkerque project, 3000 Xblocs of 6m3 are applied. The Xbloc units are produced on the project site and production has started in May 2012. Xbloc placement has started in October 2012 using a crawler crane equipped with an Echoscope. The Echoscope is a real time 3D sonar system which makes it possible for the crane driver to see the Xbloc which he is placing below water on a screen in the cabin, together with the previously placed Xblocs. Dunkerque is the fourth project for which the Echoscope technique is applied.

The Dunkerque LNG project is the fourth LNG project for which Xbloc armour units are applied. 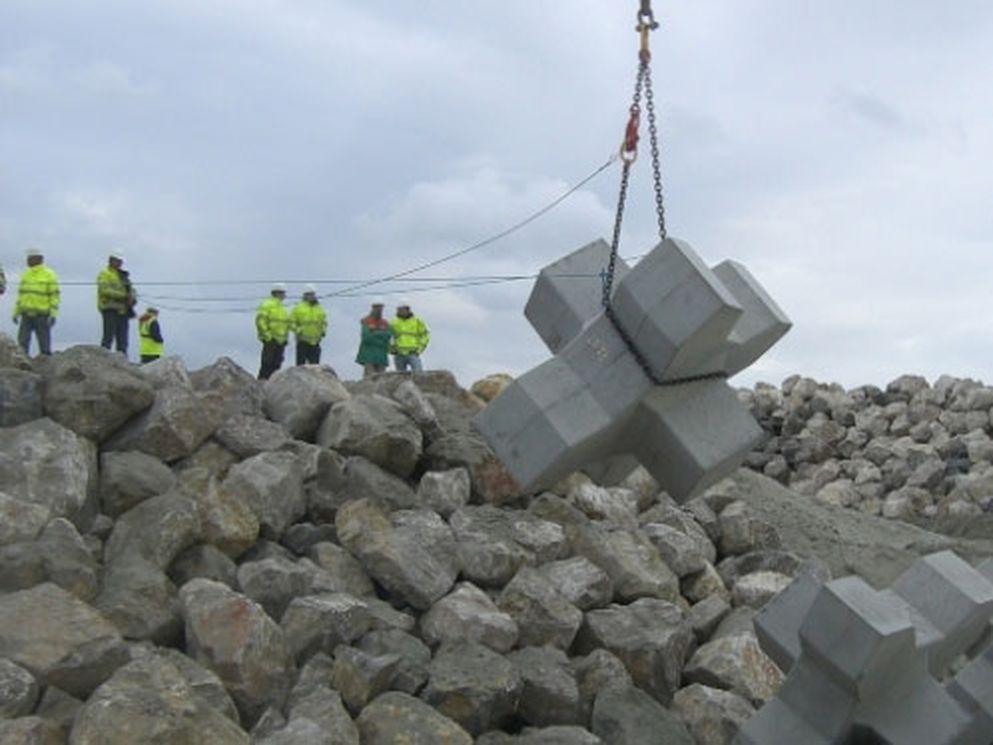 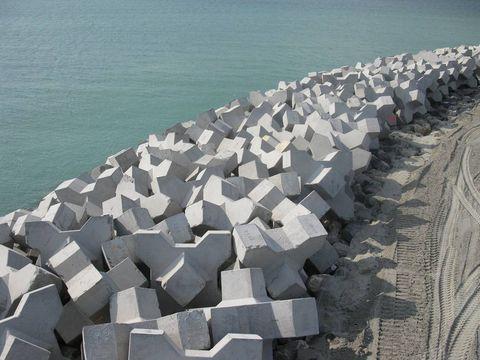 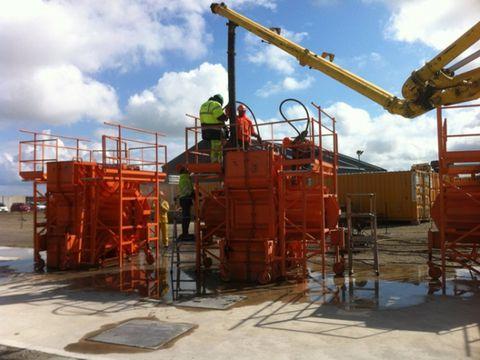 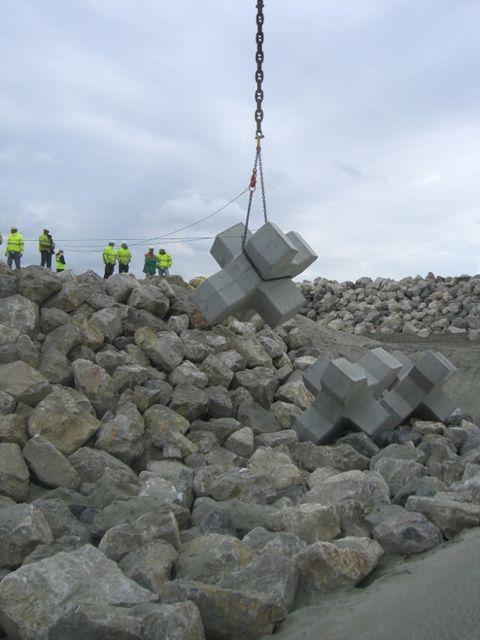 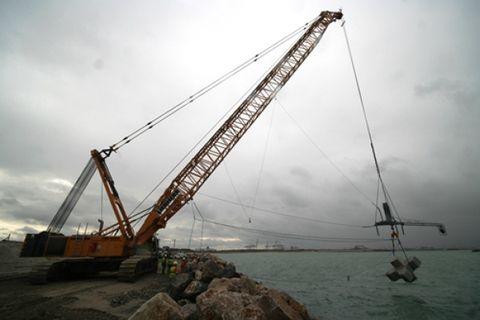 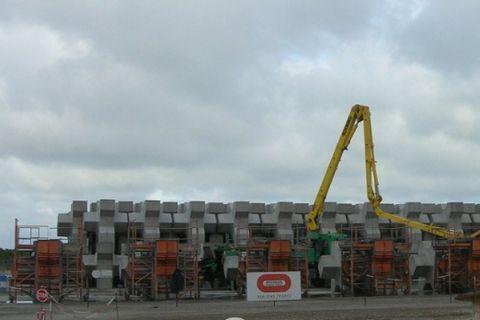 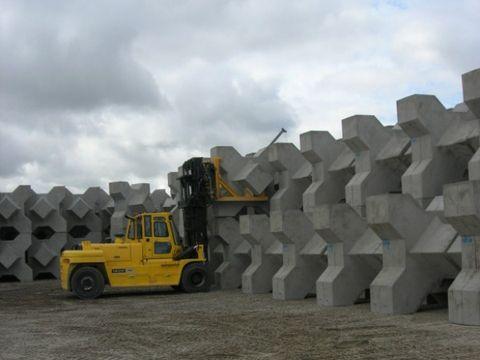 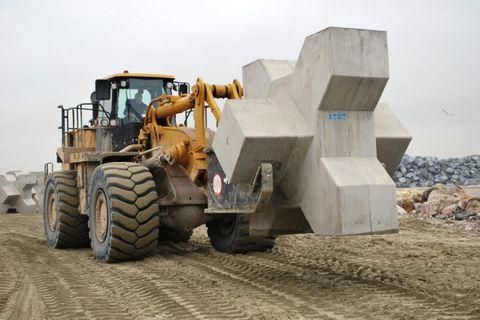