In Istanbul, a new airport is being constructed, which will be the largest airport in the world. The airport is constructed by a consortium called IGA, which is formed by Cengiz, MAPA, Limak, Kolin and Kalyon.

On the north side of the airport a harbor is being constructed which will accommodate vessels with materials for the airport. This harbor consists of 2 breakwaters which will be armoured against the severe Black Sea wave climate by Xblocs.

Xblocs with sizes up to 16m3 are required for these breakwaters. Model tests have been executed in Ankara to verify the design. 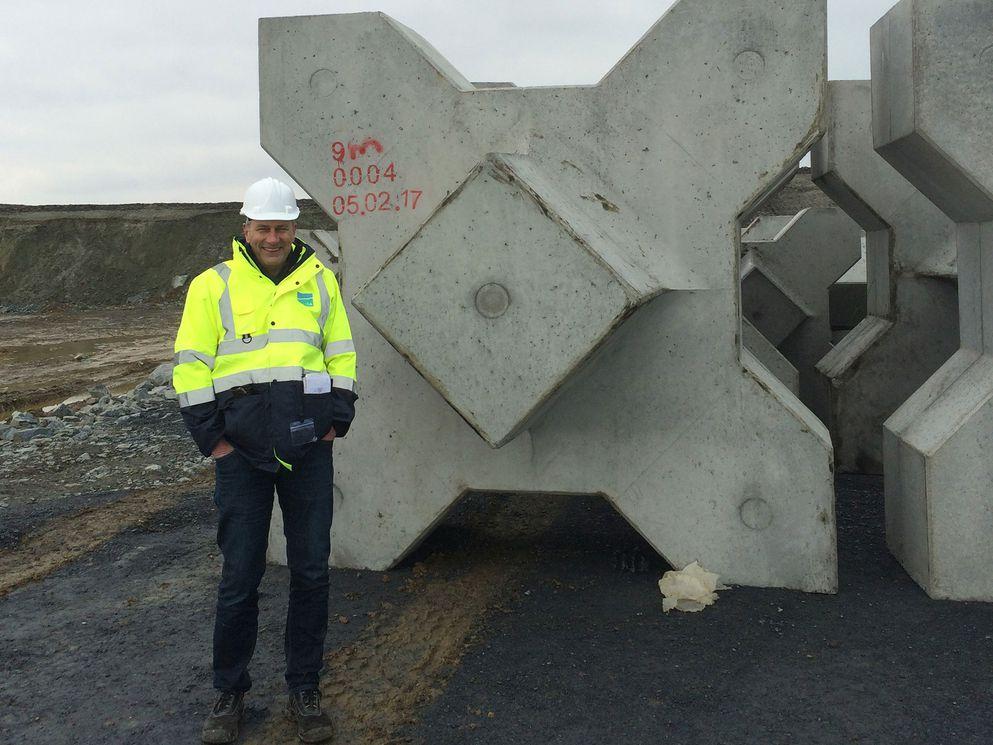 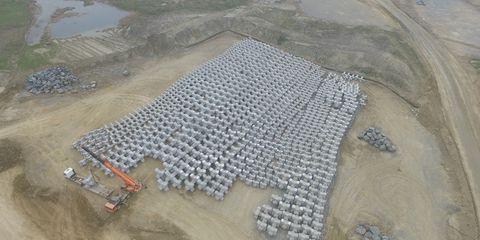 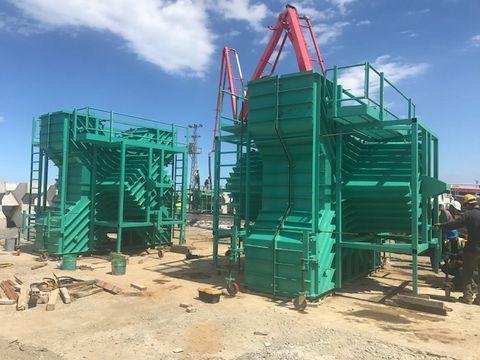